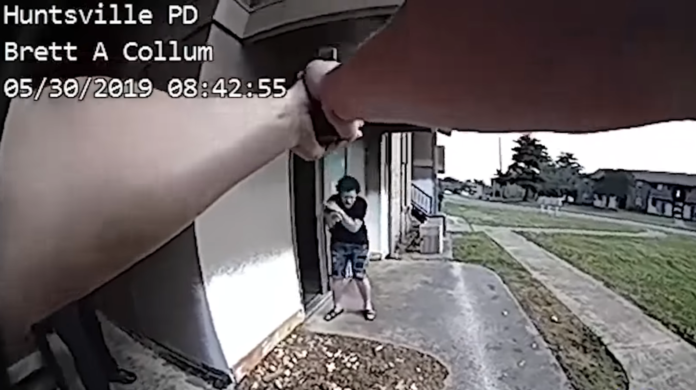 Huntsville, Alabama — The Huntsville Police Department (HPD) released body-worn camera footage of the officer-involved fatal shooting of Crystal Ragland. In May 2019, Crystal Ragland was shot by officers after residents say she was pointing a gun at people from inside her apartment. The gun Ragland had was a replica.

Two weeks ago, a federal judge dismissed the wrongful death suit filed in this case by Ragland’s sister Brandie Robinson. The wrongful death lawsuit was filed in May 2021. It claims that HPD officers used excessive, unconstitutional force during Ragland’s shooting death. A federal court ordered the City of Huntsville to release the body camera footage for this incident following the lawsuit’s dismissal.