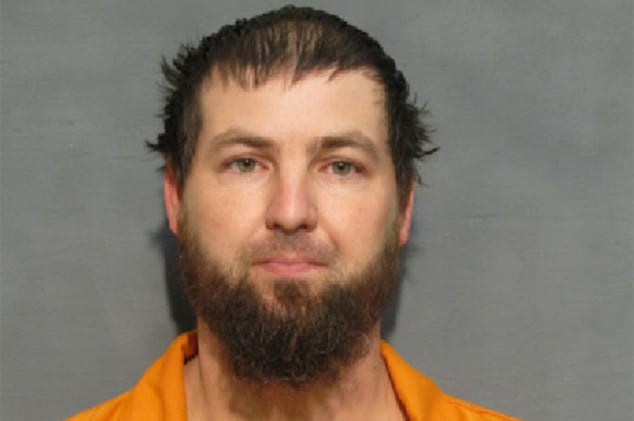 An Alabama man has been convicted of sexually abusing multiple minor girls.

35-year-old Raven Smith was sentenced to 615 years in prison.

“I can’t believe what I said meant that much to a judge to punish this man the way I wanted him to be (punished).” We are not identifying the mother because, to do so, would essentially identify her daughter.

“I can’t believe what I said meant that much to a judge to punish this man the way I wanted him to be (punished),” the unidentified mother said.

WTVY reported: Not only did she become emotional in court, so did the prosecutor. Assistant Houston County District Attorney J.T. Jones neared tears while describing the crimes to Judge Derrick.

“When you deal with cases that involve children, particularly young children, it’s going to hit your heart strings every time. You get to know them and you feel the pain they go through,” Jones [said].

While these child sex cases are over, that mother who spoke to us believes there other victims who have been too terrified to come forward.

“I don’t want them to be afraid anymore. I want them to know he’s in jail and can’t ever hurt them or anyone else,” she said.

Because of the way Judge Derrick structured the sentences, it is improbable that Smith will ever be paroled.