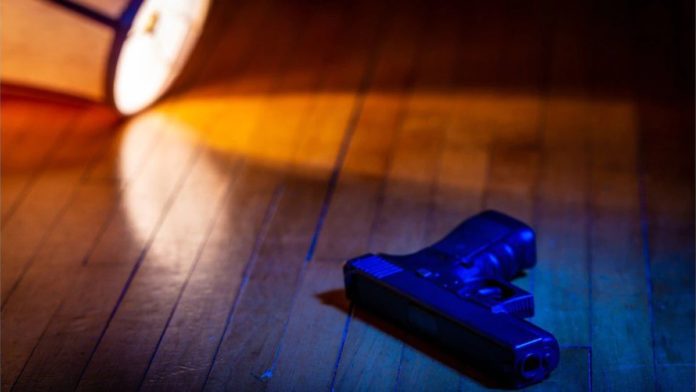 On 06/04/21 at 2204 hours, AST and WPD responded to a residence on Fairview Loop in Wasilla for the report of a home invasion and shooting. Investigation revealed an intoxicated 66-year-old male forced entry into a residence utilizing an axe while threatening to kill a 55-year-old female. The female homeowner subsequently shot the male with a pistol. EMS transported the intruder to a local hospital where he underwent surgery for non-life-threatening injuries. The Palmer District Attorney’s Office was contacted, and no charges will be filed on the homeowner. Investigation continues regarding burglary and assault charges against the suspect who’s still hospitalized.