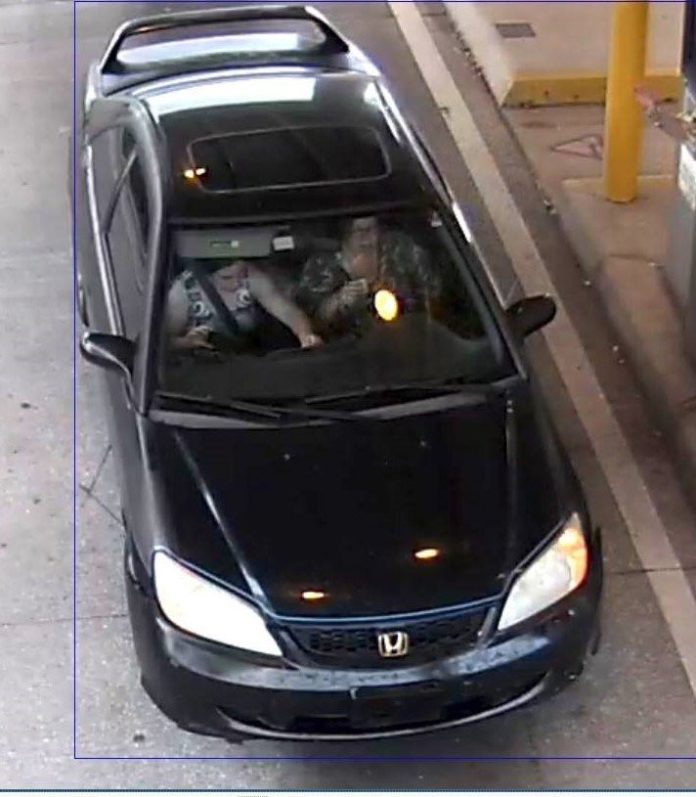 PUNTA GORDA, Fla. — The biological mother of missing juvenile Sage Cambron is now wanted by the Charlotte County Sheriff’s Office for her involvement in Sage’s disappearance. A warrant has been issued for the arrest of Brenda Cambron on the charges of Kidnapping, Interference of Child Custody and Removing a Minor from the State. The warrant has national extradition. 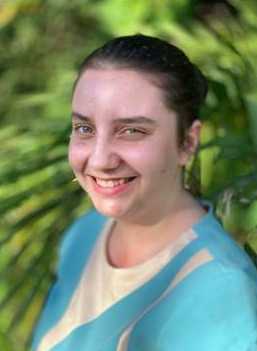 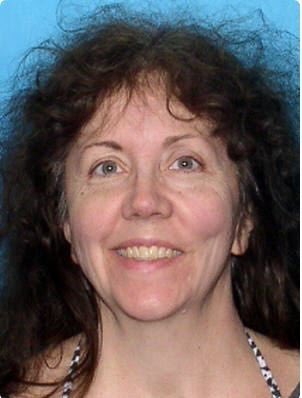 Sage Cambron was reported missing from her residence in Port Charlotte on Monday, May 13, by her foster guardian. The guardian has advised law enforcement that Sage has an autism diagnosis, and though she is 15 years old she demonstrates a mental capacity of a 5 year old. Deputies confirmed with Sage’s medical provider that she requires daily guidance and care due to her intellectual abilities.

The Charlotte County Sheriff’s Office initiated a search of Sage’s residence and the surrounding area, using multiple specialty units and the assistance of Peace River Search and Rescue. No evidence of her walking away from her home was located. Detectives with the CCSO Major Crimes Unit took over the investigation, entering Sage Cambron into National Crime Information Center (NCIC) as Missing/Endangered.

Detectives confirmed that Sage Cambron’s parents, Christopher and Brenda Cambron, had their parental rights revoked by Florida Department of Children and Families and also have active no contact orders preventing them from contacting her. Detectives located addresses for the Cambrons in Mount Dora, Florida, and Desoto Parish, Lousiana.

Detectives requested local law enforcement in Louisiana make contact with the Cambrons. Deputies with the Desoto Parrish Sheriff’s Office were able to make contact with Christopher Cambron at his residence late Monday evening. Christopher Cambron was arrested by their agency on drug-related charges unrelated to our missing person investigation. Brenda Cambron was not at the residence.

Detectives confirmed today that a Florida SunPass transponder associated to Brenda Cambron’s Honda was scanned by Florida SunPass system on the Veterans Memorial Highway, in Tampa. The Toll Plaza camera captured a clear photo of the vehicle and its two front passengers. Detectives were able to identify the two occupants of the vehicle as Brenda Cambron (driver) and Sage Cambron (front passenger).

Based on this information, accompanied with additional details of the investigation to include statements from other family members, the Charlotte County Sheriff’s Office has obtained a warrant for the arrest of Brenda Cambron. This warrant has national extradition, and anyone with information on her location should immediately contact their local law enforcement or 9-1-1.

Brenda Cambron is described as 5’4″, 180 pounds, with brown hair and hazel eyes. She is driving a 2005 black Honda 2 door, FL Tag EKAI65. Detectives believe she has left the State of Florida with Sage and is headed back to Louisiana.