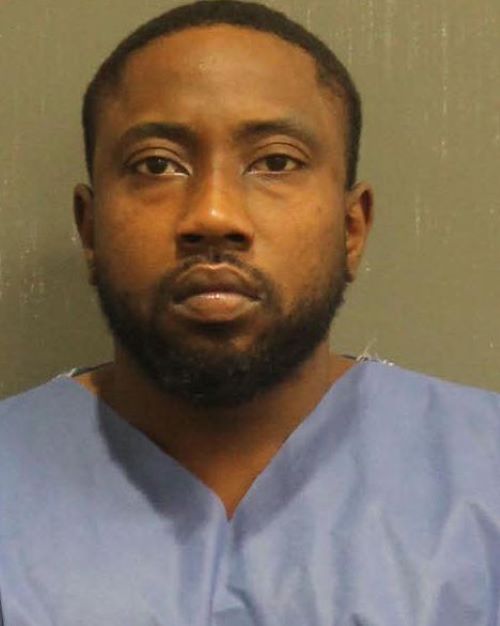 HERMITAGE, TN – Thanks to an alert citizen witness and coordinated police work a man accused of breaking into a woman’s apartment late Wednesday night and sexually assaulting her is in custody.

A neighbor walking his dog saw the suspect, Gregory Finn Jr., 31, knocking on random doors of the Cherry Creek Apartments on Crystal Spring Lane. When he saw Finn walk to another building and peer into multiple sliding glass patio doors, he called police. He continued to keep an eye on Finn who then hid in a landscaping area and appeared to be watching the victim through her apartment window. When Finn realized that the witness had seen him, he moved from the area and was lost in the shadows. A short time later, the victim screamed and Finn fled from her apartment.

The victim reported that Finn entered her apartment through a bedroom window and forcibly fondled her after pushing her to the floor and asking her where the money was.

Responding officers obtained a good suspect description and created a perimeter. Hermitage Precinct Officer Jacob West spotted Finn running into a tree line near the apartment complex. Canine Officer Brian Manning and his partner Max located Finn hiding under debris on a creek bank approximately ten yards into the woods where he was taken into custody. Finn was positively identified as the man who had broken into the victim’s apartment.

Finn is charged with aggravated burglary and sexual battery. A judicial commissioner set Finn’s bond at $35,000.