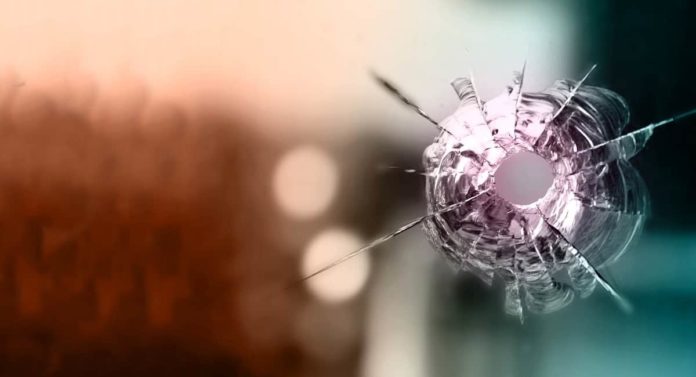 Memphis, TENN. – A Memphis man was indicted Thursday on several felony counts, including the shooting death of an acquaintance and the critical wounding of a woman who was hit in the face by a stray bullet while in her kitchen baking a birthday cake, said Shelby County Dist. Atty. Gen. Amy Weirich.

The shooting occurred around 11 p.m. on Dec. 20, 2020, along Barron Avenue just east of Pendleton Street near Orange Mound.

Police investigators said Christopher Sutton, 35, and his girlfriend were in the front seat of his car parked on Bradley Street near Barron when an acquaintance of his got into the back seat to discuss a purchase.

Moments later, they said, Williams pulled a gun and shot Sutton several times in the head. When Sutton’s girlfriend exited the car and began running away, Williams fired several shots at her. She was not hit, but one of the shots went through the kitchen window of a nearby house on Beverly Street at Barron.

The bullet struck a 52-year-old woman in the side of the face while she was making a cake for her birthday. She was critically injured, but survived her wound. Williams was developed as a suspect and was arrested in October of 2021.