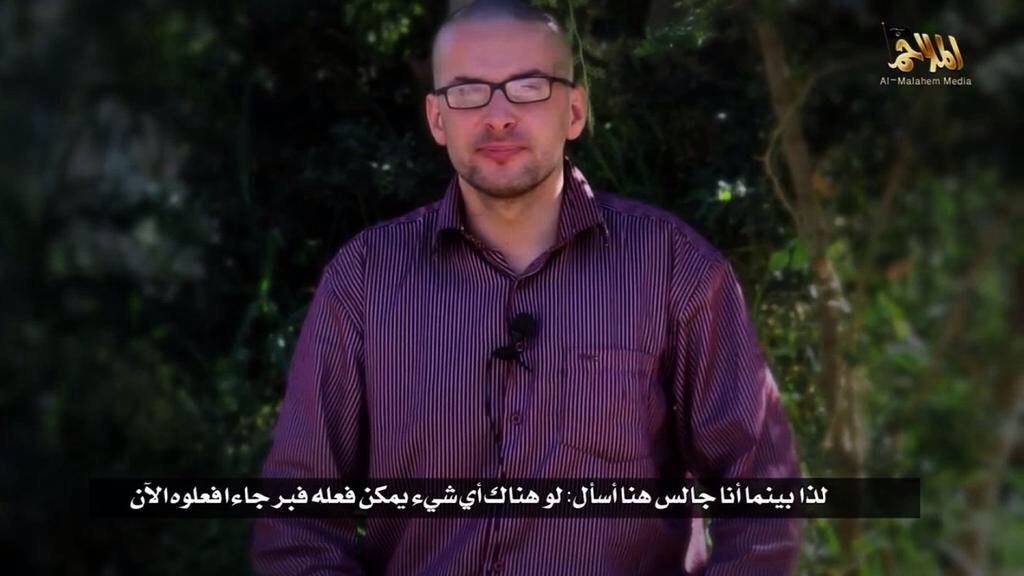 President Obama ordered yesterday’s raid because “there were compelling reasons to believe Mr. Somers’ life was in imminent danger,” he said.

During the raid, the militants with al Qaeda in the Arabian Peninsula also killed South African hostage Pierre Korkie, according to his employer, the relief group Gift of the Givers.

Korkie was to be released on Sunday, the group said in a statement.

He and his wife Yolande had fallen into the hands of abductors in May of last year, but they subsequently let her go. On Friday, a team of local leaders was finalizing arrangements to reunite Pierre Korkie to his wife and children, the statement reads.

Gift of the Givers recently told his wife that “the wait is almost over.”

The president condemned AQAP’s killing of the two hostages and explained his decision to authorize the rescue attempt in a statement.

“Earlier this week, a video released by his terrorist captors announced that Luke would be killed within 72 hours,” the statement said. “I also authorized the rescue of any other hostages held in the same location as Luke.”

In a statement, Secretary of State John Kerry said that a recommendation to authorize the operation had been made to the president.

“I also offer my thoughts and prayers to the family of a nonU.S. citizen hostage who was also murdered by these terrorists during the rescue operation,” the statement read. “Their despair and sorrow at this time are beyond words.”

The U.S. forces who carried out the mission were safe, a U.S. defense official said. Both Obama and Kerry praised their valor.

The hostages were being kept at a location close to another where U.S. and Yemeni forces had carried out a previous raid. More details here.