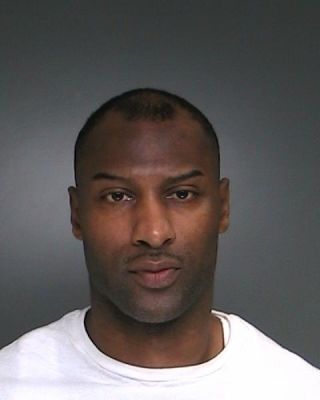 Long Island – Police have arrested a bus aide for allegedly assaulting a student while riding in a school bus in Commack. Police say Richard Mason, a bus aide for Acme Bus Corp., was riding in a bus in Commack when he, in an attempt at discipline, grabbed the arm of a 5-year-old. According to police, Mason twisted the arm of the developmentally disabled boy behind his back, causing a fracture. The incident took place on Sept. 30 around 4 p.m.

Officials say the students on the bus at the time were from North Ridge Elementary School.

Following an investigation by detectives, Mason, 39, of Brentwood, was arrested and charged with assault.