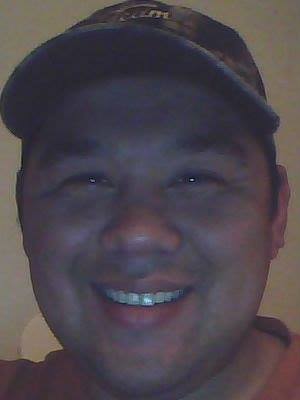 JOHNSON COUNTY, AR – Authorities in northwest Arkansas say a deputy has died in a fatal shooting. He has been identified as Johnson County Auxiliary Deputy Sonny Smith.

The incident happened around 3AM Friday after Smith and a full-time deputy were arresting a burglary suspect near Clarksville. The suspect had reportedly tried to get away by running into a wooded area when the shooting took place.

The suspect’s weapon was reported to be .22 caliber.

County Coroner Pamela Cogan confirmed the death but declined to provide other details.

Johnson County is about 60 miles east of Fort Smith along Interstate 40.

The shooting comes during National Police Week, a nationwide observance honoring police officers killed in the line of duty.