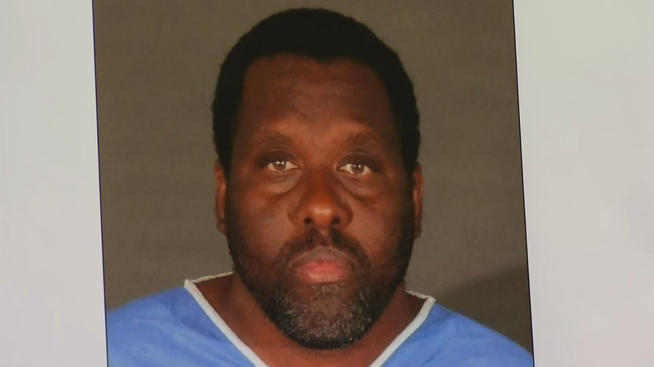 A North Hollywood man has been convicted of raping a 24-year-old woman while he was working for Uber two years ago, the Los Angeles County District Attorney’s Office announced today.

Jurors deliberated for two days before finding Alaric Spence, 49, guilty yesterday of one count of rape of an intoxicated woman.

He faces up to eight years in state prison when he is sentenced on Jan. 29.

On June 23, 2017, Spence picked up the victim in downtown Los Angeles. The defendant then drove the victim to a motel in North Hollywood where he raped her, the prosecutor said.

The victim was heavily intoxicated at the time of the sexual assault, the prosecutor added.

When the woman woke up, she reported what happened to police. Spence was arrested a short time later.