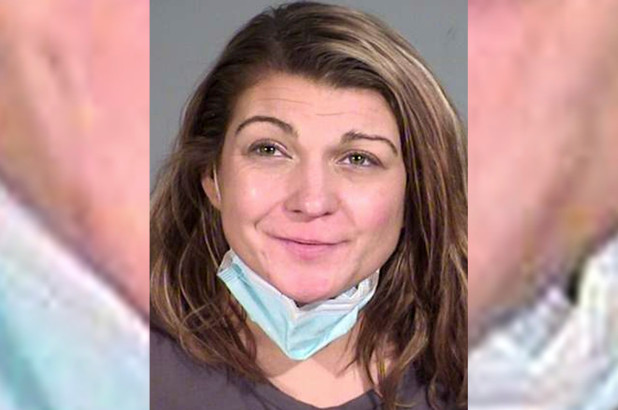 Sarah Michelle Boone, an Arizona native, was arrested Saturday night for allegedly beating her own kids who weren’t wearing masks after testing positive with COVID-19. The formal charges laid against her were for child abuse and disorderly conduct.

Police responded after a call was placed Saturday night reporting that Boone had allegedly hit one of her own children in the face, kicked another and picked up a third by the neck. She fled the scene before the police arrived, however, cops found later found her walking down the street.

She then resisted arrest, forcing the police to shock her with a stun gun to get her under control. Boone was then taken to Maricopa County Jail where the charges of assault, disorderly conduct and resisting arrest were added to her tab.