“The La Paz County Sheriff’s Office is saddened to announce the death of Sergeant Michael Rudd,” said La Paz County Sheriff William Ponce. “[…] After midnight, Sergeant Rudd, Officers from the Quartzsite Police Department and the Arizona Department of Public Safety were involved in a vehicle pursuit on Interstate 10 eastbound near milepost 37. During the incident Sergeant Rudd was struck by a commercial motor vehicle. Sergeant Rudd was transported to Palo Verde Hospital in Blythe but unfortunately succumbed to his injuries. Our thoughts and prayers go out to his family and friends.” 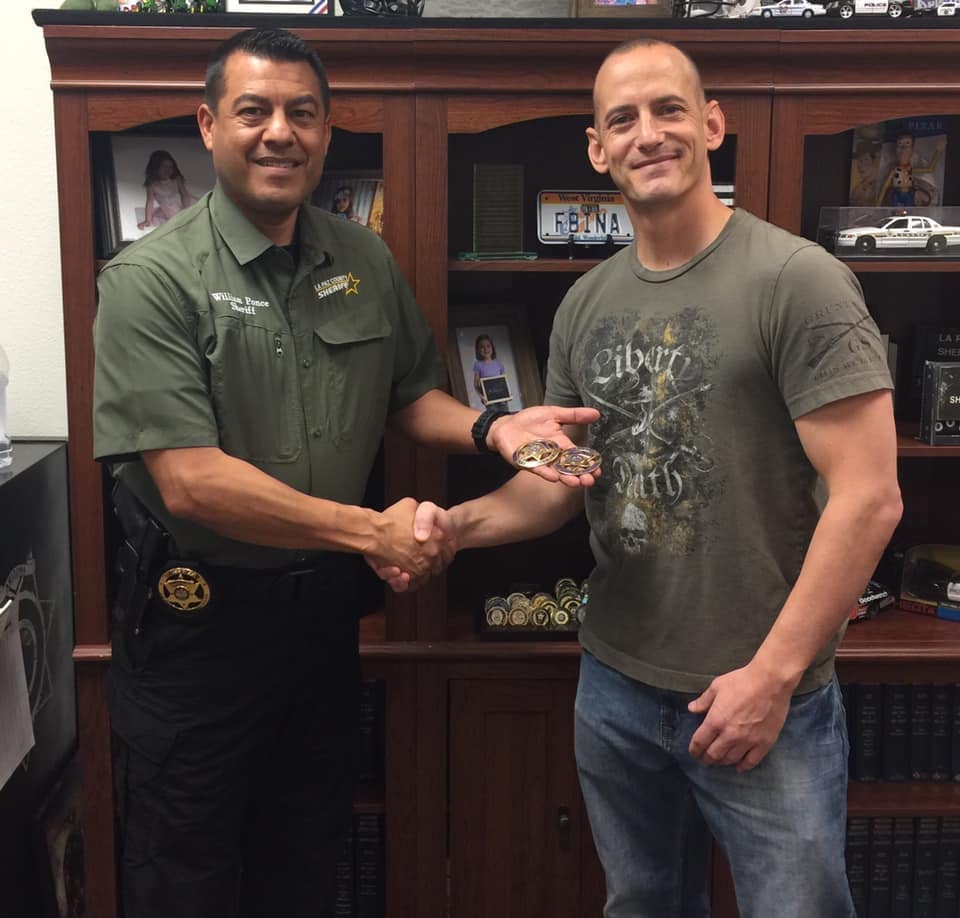 “It wasn’t untypical to see him here in the office doing things around here to better this department — and same thing with the community,” Ponce said. “He was very church-oriented and involved in the community — always trying to give back and do things. He was an exemplary employee and it’s a great loss for this department.”

The Vehicular Crimes Unit from the Arizona Department of Public Safety is investigation the incident.

Sergeant Rudd had served since 2013 and was promoted to Sergeant in March of 2021.