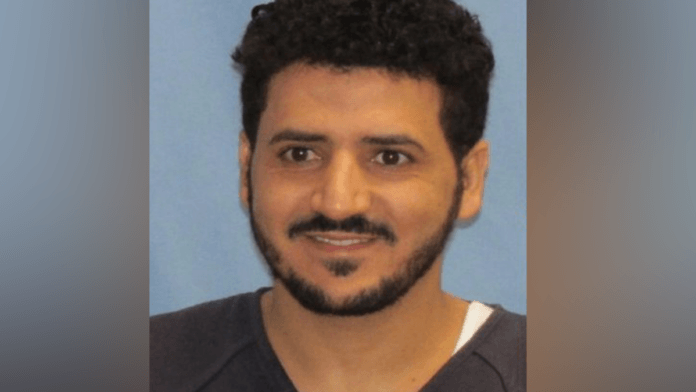 The superseding indictment alleges that Al-Rayanni, also known as Bilal Kassim Alawdi, provided material support and resources to a foreign terrorist organization known as Al Qa’ida in the Arabian Peninsula (AQAP). According to the superseding indictment, Al-Rayanni provided support by working as personnel for the AQAP for three months in Yemen in 2014, knowing that the organization engaged in terrorism.

Al-Rayanni lived in Arkansas prior to traveling to Yemen in 2014. The superseding indictment states that this activity occurred within an extraterritorial jurisdiction of the United States, meaning that Al-Rayanni’s alleged criminal actions took place out of the country, before he returned to Arkansas.

Al-Rayanni was originally charged on July 11, 2019, in a one-count indictment charging him with making a false statement on a passport application in May of this year, alleging that he used a false name on the application. Al-Rayanni will be arraigned before United States Magistrate Judge Jerome T. Kearney on Thursday. Al-Rayanni has been held in federal custody since originally arrested on the passport charge on June 27, 2019.

“The government’s first responsibility is to protect our people and our national interests,” United States Attorney Hiland said. “Thanks to the diligent work of special agents with the FBI and Department of State, this indictment demonstrates our nation’s continuing commitment in the ongoing fight against foreign terrorist groups and those who promote and support those groups.

“This particular investigation also highlights the critical value to our law enforcement agencies that originates from citizens who take the time and effort to report suspicious activity when it is observed.”

“The top priority of the Little Rock Field Office of the FBI is to protect the citizens of our great state from all types of threats,” stated FBI SAC Upchurch. “I am very proud of the excellent work done by our Joint Terrorism Task Force Agents, Task Force Officers, and other JTTF members and am thankful for the support of our partners at the Department of Justice, U.S. Attorney’s Office, and Diplomatic Security Services.”