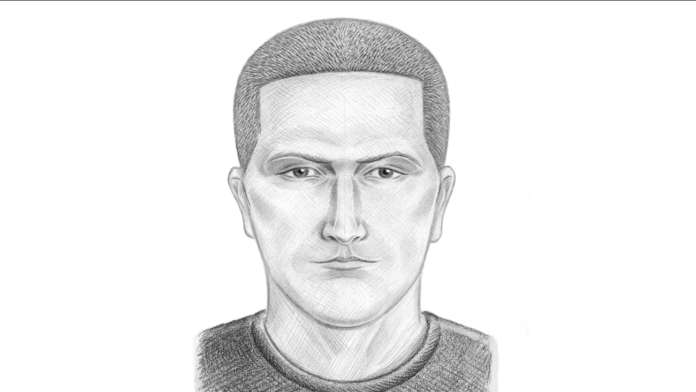 A Brooklyn man was arraigned on a 23-count indictment in which he is charged with attempted murder as a hate crime and other charges in connection with a stabbing incident during which he allegedly yelled anti-Black sentiments at a 57-year-old Black woman.

District Attorney Eric Gonzalez said, “This was a frightening, unprovoked attack on a woman who was allegedly targeted because of her race. We will now seek to bring this defendant to justice to keep the public safe. As intolerance is increasingly accepted and individuals brazenly act on racial animosity, we will be vigilant in prosecuting bias-motivated crimes.”

The District Attorney identified the defendant as Aleksejs Saveljevs, 33, of Manhattan Beach, Brooklyn. He was arraigned today on a 23-count indictment in which he is charged with second-degree attempted murder as a hate crime and related charges before Brooklyn Supreme Court Justice Danny Chun. The defendant was ordered held on $250,000 bail and to return to court on September 20, 2019.

The District Attorney said that, according to the investigation, on November 9, 2018, at approximately 7:30 p.m., inside of the Church Avenue subway station, a Black woman who had just gotten off the Q train was walking on the platform towards the station exit when the defendant allegedly approached her from behind, grabbed her and repeatedly struck her about the shoulders and upper back. An eyewitness approached and attempted to help, asking: “What is going on here?” The defendant allegedly replied: “You (expletive) Black (expletive).” The eyewitness then helped the victim up the stairs and shielded her from the defendant, who continued to approach them. The eyewitness told the defendant to back off and he fled the scene.

The victim went up the stairs and began to spit up blood. She was examined at the scene by emergency medical personnel, filed a report with police and went home. Later that night, the victim began to vomit as she was trying to sleep, noticed blood on her sheets and realized she had been stabbed in her back. She called 911 and was taken to Kings County Hospital and treated for a collapsed lung. She was released from the hospital on November 15, 2018.

Two days later, while going through items she was carrying during the assault she found a screwdriver inside of her lunch bag that didn’t belong to her and called police. The defendant’s DNA, which was stored in the City’s database following an unrelated arrest, was allegedly recovered from the screwdriver.

The case was investigated by New York City Police Detective Michael Rodriguez, with the assistance of Detectives Alfred Genao and Damon Ford, of the NYPD’s Hate Crimes Task Force, under the supervision of Sergeant Matthew Fromkin.