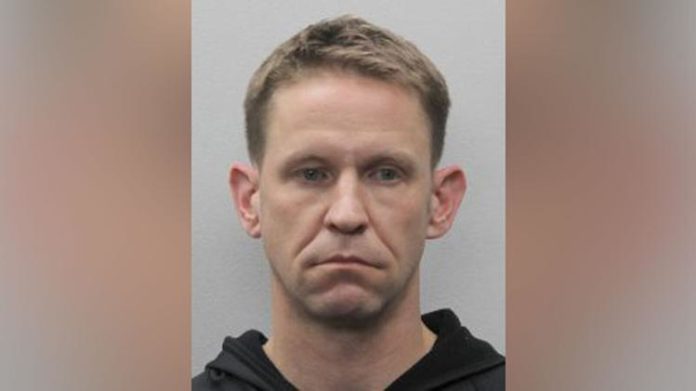 FAIRFAX COUNTY, VA – A 41-year-old man, who is the assistant to the US House of Representatives Sergeant-At-Arms, has been arrested and charged with ten felonies related to the possession of child pornography.

The investigation began when the National Center for Missing and Exploited Children (NCMEC) was notified of a potentially illicit image being uploaded to a Dropbox account. NCMEC notified the Northern Virginia Washington, D.C. Internet Crimes Against Children Task Force of this CyberTipline lead. The owner of the Dropbox account was determined to reside in Fairfax County.

Local Detectives were notified in August and assumed the investigation. Detectives executed a search warrant on the Dropbox account and discovered additional images of child sexual abuse material.

Subsequent search warrants led detectives to the identity of the owner of the Dropbox account as Stefan Bieret, 41, of Burke.

On Wednesday, detectives executed a search warrant at his home and recovered multiple electronic devices.

Bieret was arrested and charged with ten counts of possession of child pornography. He was taken to the Fairfax County Adult Detention Center and held without bond.

According to CNN, Bieret has been employed by the House Sergeant-at-Arms since at least 2004.