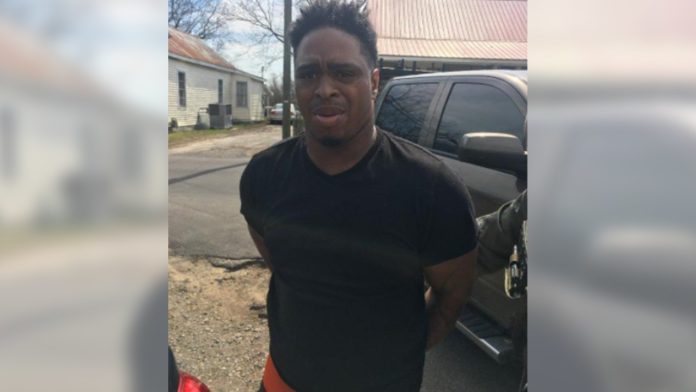 Central Precinct detectives had worked diligently since Saturday to identify the ATV driver who collided with Bourque and dragged him into a steel bike rack. More than 50 Crime Stoppers tips were received from citizens who wanted to help advance the investigation. Moss is accused of being one of the dozens of ATV and dirt bike riders who illegally and without warning took over Broadway Saturday afternoon during the SEC Basketball Tournament at Bridgestone Arena.

Bourque, who is assigned to the MNPD’s Special Events Office, returned to work today on light duty. In a meeting with media representatives this afternoon, he expressed appreciation for the many well wishes from area residents and businesses.

The MNPD is developing a plan to respond to those who plan to take part in illegal ATV/dirt bike incursions on Nashville streets.