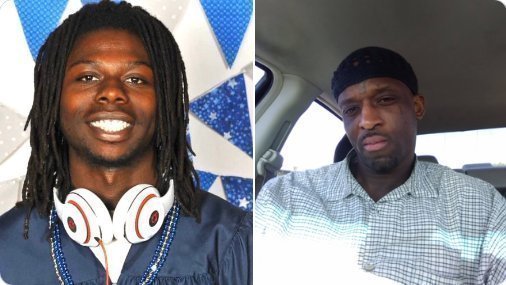 According to the San Bernardino County Sheriff’s Department, the body of Malcolm Harsch was located on May 31 near a homeless encampment. In Palmdale, police say the death of 24-year-old Robert Fuller is an “apparent suicide.”

“A death investigation is being conducted,” Department spokeswoman Jodi Miller told The Desert Sun. “There were no indications at the scene that suggested foul play. The cause and manner of death are pending.”