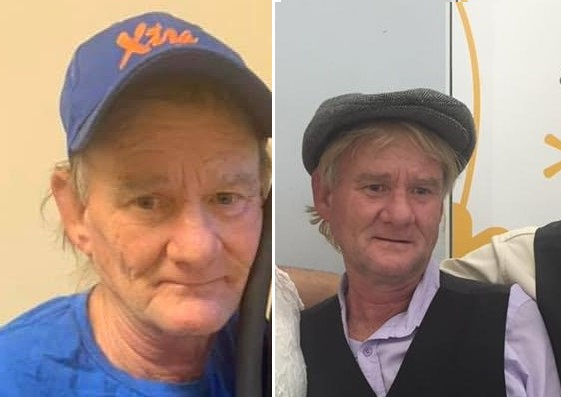 GLOUCESTER, Va. — On Tuesday, around 1:40 PM, Gloucester County deputies responded to the 4200 Block of Aberdeen Creek Road after report of a woman and her child who had not been heard from in an unusual length of time.

Upon entry, the woman was found with severe injuries and her baby girl was discovered dead. The woman is currently in critical but stable condition and the cause of her injuries and cause of death to the infant are still under investigation.

The Sheriff’s Office is currently looking to speak to the woman’s husband Dennis Chambers. Police did not say if Chambers was a suspect in the crime.

He was last seen operating a blue Volkswagen Beetle Convertible with a black top, white stripe on the hood and down the side of each door. The VA license plate is VHZ-4625. 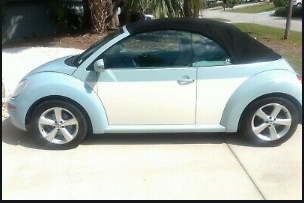