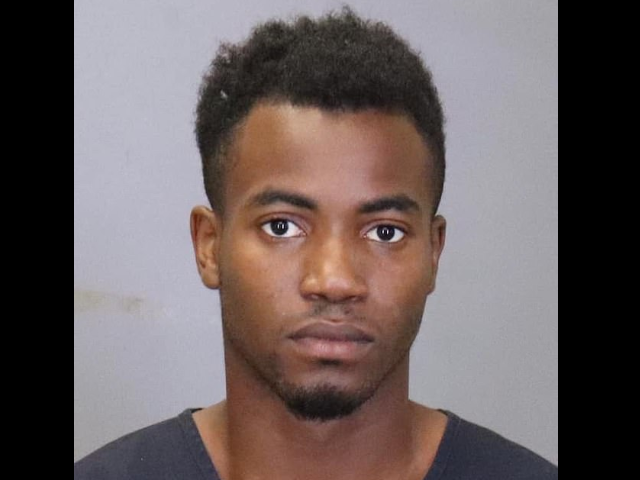 COLUMBUS, Georgia — A suspect accused of stabbing a man at an AutoZone store last Tuesday reportedly said he was motivated by a hatred for white people.

19-year-old Jayvon Hatchett was charged with aggravated assault and possession of a weapon during the commission of a crime after he allegedly stabbed the employee multiple times in an unprovoked attack.

Police say Hatchett entered the store, asked for a thermostat and when the worker said they did not have the item, he was attacked.

When Hatchett made his first appearance in court, a police Sergeant was questioned why Hatchett stabbed the AutoZone employee. Hatchett reportedly told the Sergeant he “felt the need to find a white male to kill” after watching videos of police brutality happening across the country, WRBL reported.

The worker remains in critical condition and is lucky to be alive, officials said.

Hatchett is being held without bond pending a mental health evaluation.