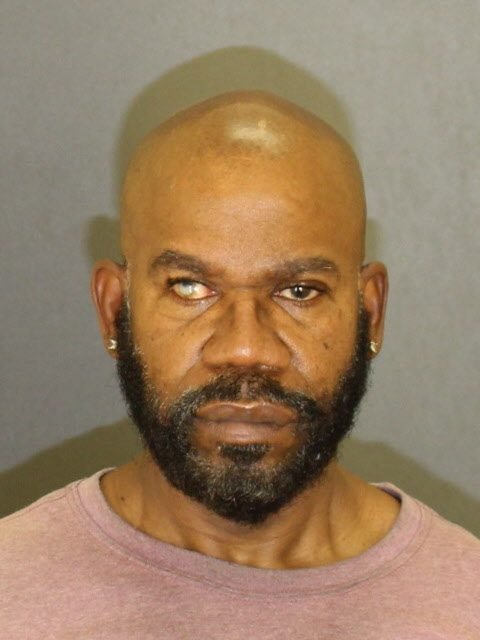 BALTIMORE — On December 31, 2020 at 11:22 a.m., officers were walking foot in the area of N. Eutaw Street at Mulberry Street when they heard shooting in the area.

Officers responded to the area when they were approached by a 52 year-old man who had been shot in the stomach. The victim was transported to an area hospital and is in serious condition.

Back up officers responded and canvassed the area for potential witnesses and a possible suspect. As the officers walked into the 300 block of State Street (an alley), they observed an unknown man discarding a handgun.

That suspect was identified as 61 year-old Ronald Williamson of the 800 block of N. Fremont Avenue. A motive for the shooting remains unclear.

Central District detectives are investigating this incident and are asking anyone with information to call (410) 396-2411 or call Metro Crime Stoppers at 1-866-7lockup.