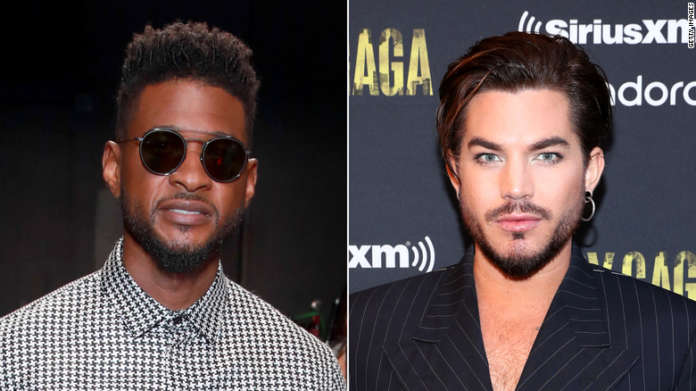 A Beverly Hills Realtor and another man have been charged with burglarizing celebrity homes and other residences from 2016 to 2018, allegedly using open houses to help facilitate the crimes.

Realtor Jason Emil Yaselli and Benjamin Eitan Ackerman, both of Beverly Hills, are each charged with 32 counts of money laundering, 12 counts of first-degree residential burglary, two counts of first-degree residential burglary with a person present, two counts of identity theft, one count of conspiracy to commit burglary and one count of conspiracy to commit money laundering. The charges include an allegation of taking more than $500,000 through fraud and embezzlement.

Ackerman pleaded not guilty and denied the allegations at his arraignment on Aug. 19, and bail was set at $1.2 million. A preliminary hearing setting is scheduled for Oct. 3 in Department 30.

From December 2016 through August 2018, Yaselli allegedly encouraged Ackerman to steal luxury items from 14 homes, sell them and use the proceeds to make payments on Yaselli’s credit card, according to the criminal complaint.

In many instances, the pair allegedly identified the targets or committed the burglaries during open houses in Beverly Hills, West Hollywood, Brentwood and Hollywood Hills, according to Deputy District Attorney Stephen Morgan of the White Collar Crime Division.

The defendants face a possible maximum sentence of 31 years and eight months in state prison if convicted as charged. The prosecutor is recommending that bail for Yaselli be set at $1.73 million.