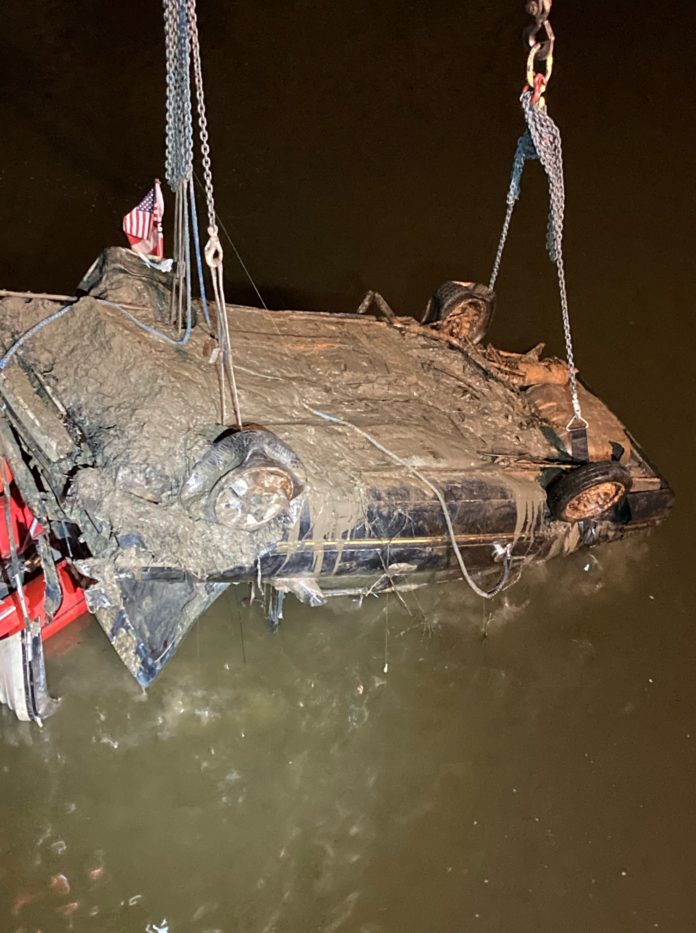 RUSSELLVILLE, Ark. — A vehicle and human remains have been located in connection to Samantha Jean Hopper, who vanished in 1998 along with her daughter.

On Tuesday, around 12:30pm, 911 received a call from individuals saying that they had possibly located a vehicle matching the description of the car belonging to Hopper, who was reported missing on September 11, 1998, in the water near the 3700 Block of Pleasant View Road.

Samantha was reported to have been traveling to drop her daughter, Courtney Holt, off before continuing on to a concert in Little Rock; however, Samantha, her daughter, and her blue Ford Tempo were never located. The vehicle was found by the non-profit group, Adventures With Purpose, who travel the country working on Cold Cases. Once on scene, Investigators requested assistance from Elmo’s Crane Service and Battlecross Towing to remove the vehicle from the water. 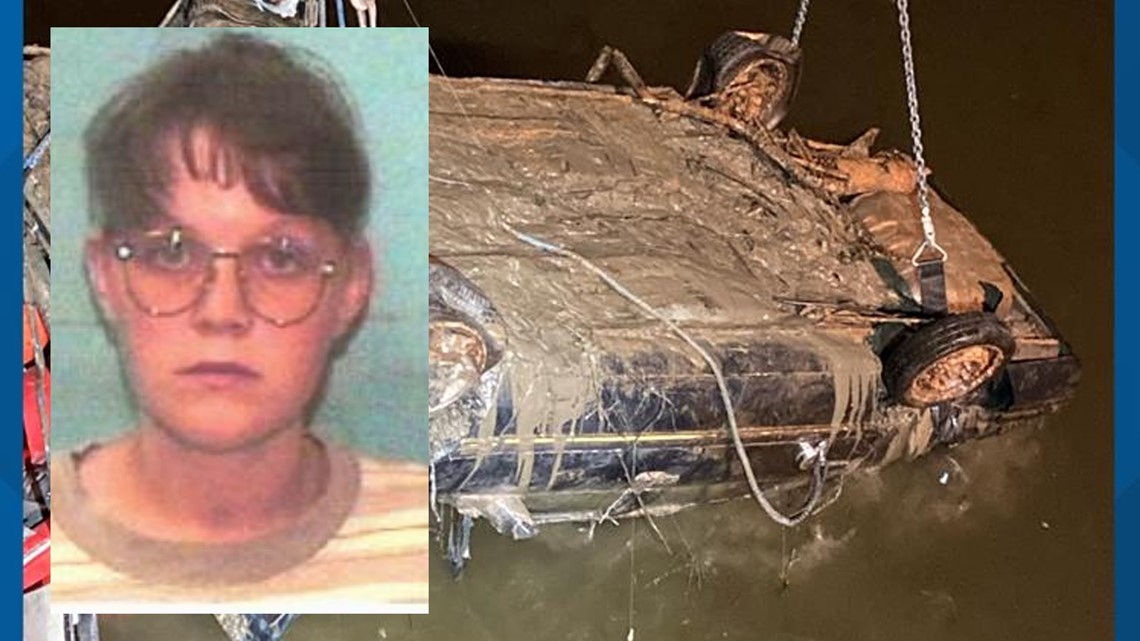 The vehicle was reported to have been approximately twenty-five yards from the bank in about eight feet of water.

Once removed from the water, the vehicle was found to have human remains that will be sent to the Arkansas State Crime Lab in Little Rock for DNA testing.

Sheriff Jones said, “The Pope County Sheriff’s Office would like to send our sincere condolences to the family of Samantha Hopper and Courtney Holt, and we are thankful to have been a small part of helping bring this 23-year-old case to closure.”