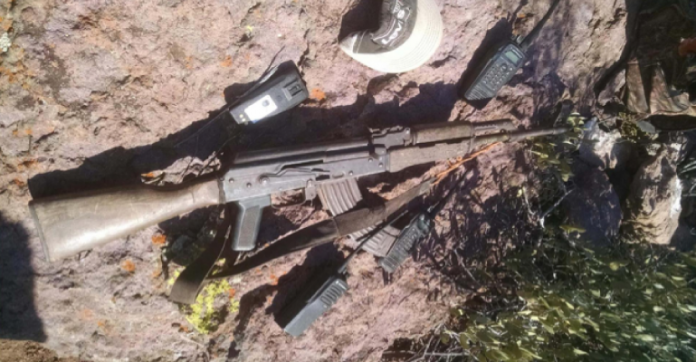 Early in the day, agents arrested one man for entering the United States illegally. The man proceeded to tell agents he had escaped from armed men who were holding him against his will approximately 30 miles north of the border.

Later, Tucson Sector’s tactical team, known as BORTAC, and agents from Casa Grande Station’s Mountain Team, boarded a helicopter from Air and Marine Operations for deployment to an area known as South Mountain, where agents believed the man had been held.

After a thorough search, agents located and arrested the two men without incident. At the location, agents also found and seized an assault rifle, cell phones and two-way radios.

The Tucson Sector’s evidence collection team will process the seized items, while the subjects remain in custody pending outcome of the investigation. 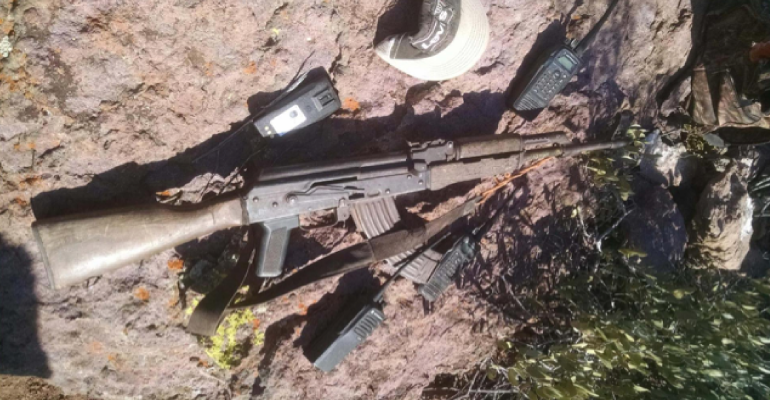 This incident occurred in the same area where, in October 2015, agents encountered a similar situation involving armed individuals. In that incident, BORTAC responded and discovered one deceased individual.