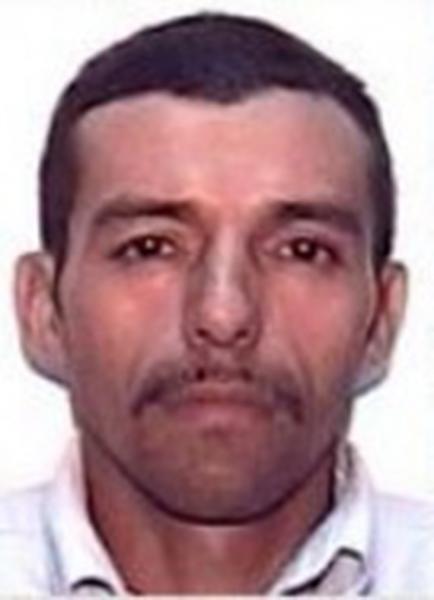 EAGLE PASS, Texas – U.S. Border Patrol agents assigned to the Carrizo Springs Station arrested a man who was previously deported and convicted for murder in the El Salvador, Nov. 14.

“Our agents are continuously apprehending individuals, with significant criminal histories, attempting to enter the United States illegally,” said Del Rio Sector Chief Patrol Agent Raul L. Ortiz. “It is imperative that we apprehend these individuals to ensure the safety of our families and communities.”

Border Patrol agents arrested Roberto Guevara, 51-year-old Salvadoran national, shortly after he made illegal entry by crossing the Rio Grande River. During processing, records checks revealed that Guevara was arrested in El Salvador for murder in 1998, and sentenced to 11 years incarceration. Guevara was apprehended in 2006 near Hebbronville and deported in absentia. He was apprehended in April 2019 near Eagle Pass and his deportation was reinstated. He was subsequently returned to El Salvador.

Guevera faces a charge of 8 USC § 1325 – Illegal Entry, and his final order will be reinstated. If convicted could receive up to 20 years in federal prison.