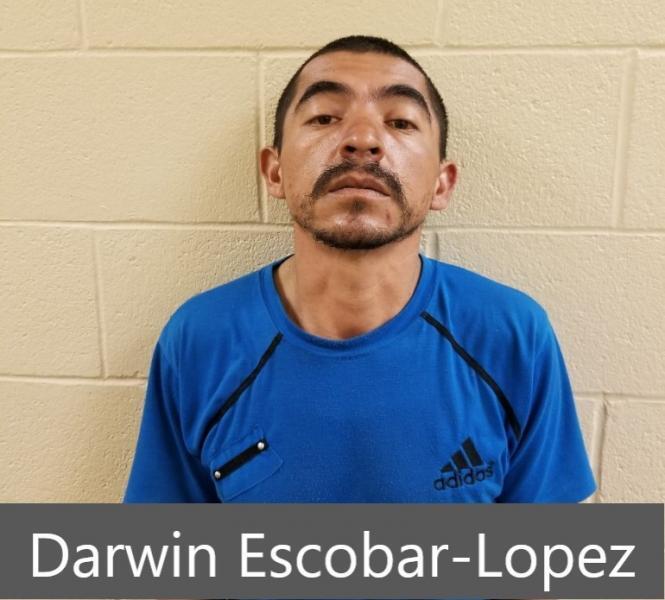 Tucson Sector agents apprehended 39-year-old Darwin Escobar-Lopez near Three Points around 7 a.m. Records checks revealed Escobar-Lopez was convicted in 2005 of Lewd or Lascivious Acts with a Child under 14 in Redwood City, California. He received a sentence of 1 year in jail and 3 years probation.

Escobar-Lopez was also sentenced to 48 months in prison after failing to register as a sex offender in Fort Myers, Florida, in 2016.

U.S. Border Patrol has apprehended 1,294 criminal aliens from October 1, 2019 through February 2020. Criminals illegally crossing the border do not typically stay at the border; their final destinations towns and cities across the entire United States.