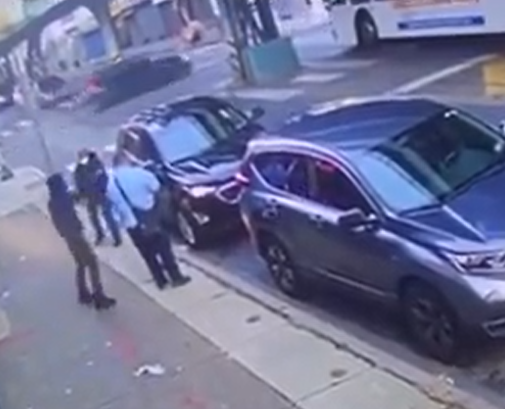 The Philadelphia Police Department is seeking the public’s help locating the male in the attached photos.

The male depicted in the photos was involved in a shooting of a Philadelphia Parking Authority Enforcement Officer on the 45xx block Frankford Avenue on November 25, 2022, at 3:50 PM.

The officer was struck in the ears and shoulder and is in stable condition.