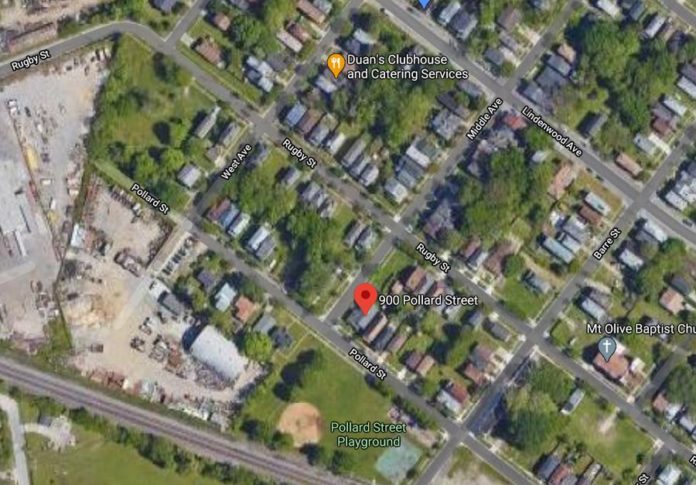 On September 15, 2020, around 4:50 p.m., Police were dispatched to a playground located in the 900 block of Pollard Street for the report of a gunshot victim.

When officers arrived, they located a 17-year-old girl who was suffering from a gunshot wound. She was pronounced dead at the scene.

Both juveniles are currently being held at the Norfolk Detention Center.

“How many more lives have to be lost or ruined before we say enough is enough,” said Norfolk Police Chief Larry D. Boone. “Babies, children, and teenagers are getting shot in our backyard and across Hampton Roads. This incident alone cost one girl her life, ruined two others, and they’re all under the age of 18. I have been saying it for years, ‘where’s the adult leadership, where’s the responsible gun ownership, where’s the programs to reduce gun violence, where is the mere opportunity of hope?’ Together we can save lives, together we can inspire positive change in our communities, and together we can change this narrative, but it will require a monumental effort from all of us. We need to get this right, and right now.”

Police did not reveal further details, including a possible motive or what led up to the shooting.