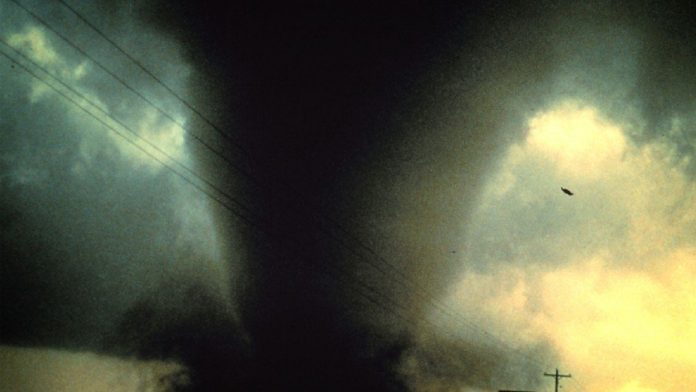 One struck East New Orleans, another near Donaldsonville and a third in the town of Killian.

Multiple injuries were reported and some people were trapped.

Stay with Breaking911 for the latest developments.