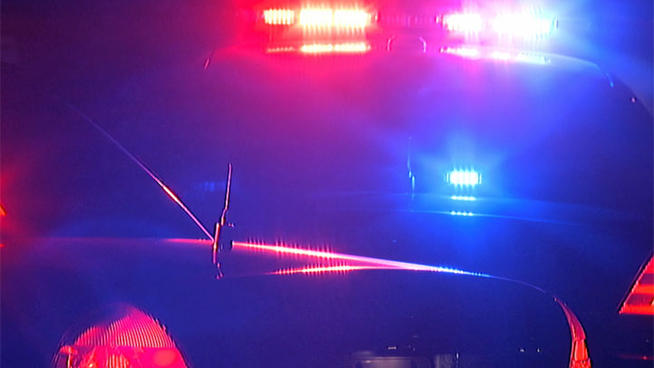 Cops were called to a domestic disturbance around 6:00 p.m. in the 800 block of Whitaker Lane where responding officers located the victims.

Chief Boone said the suspected gunman, who is known to police, shot a woman before shooting four other women when tried to help the first victim, according to WAVY.

BREAKING: @NorfolkPD Chief Boone confirms this is a mass shooting on Whitaker Lane. 5 women were shot. Three of them are dead, 2 in the hospital. Suspect is known, but not in custody. Boone called the suspect a “coward.” @13NewsNow pic.twitter.com/ePuUyzlhlZ

The unidentified suspect fled the area after the shooting and police later announced his capture.

#Update. The suspect in this shooting has been taken into custody. More details to follow when available. https://t.co/B72HTP8fYL

This is a developing story.