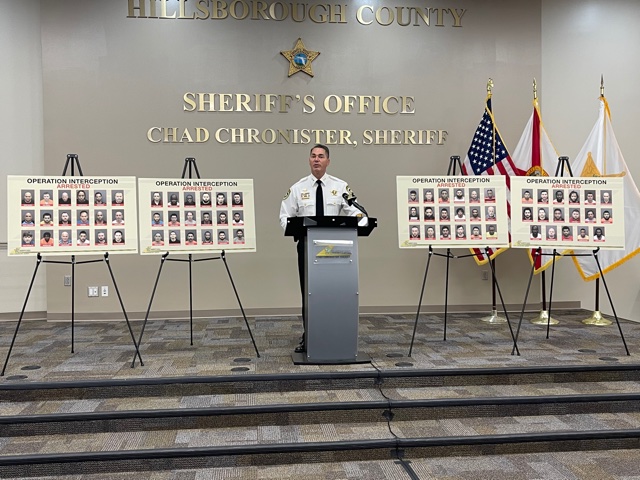 A total of 71 individuals were arrested during the course of the investigation dubbed “Operation Interception,” one of many proactive approaches the Hillsborough County Sheriff’s Office has taken to combat human trafficking leading up to the Super Bowl coming to Tampa in February 2021.

“With less than a month until the big game, our covert operations continue, seeking those who choose to sexually exploit others here in our community,” said Sheriff Chad Chronister. “Our goal, as the operation name explains, is to ‘intercept’ individuals involved in sexual exploitation before they are able to take advantage of vulnerable individuals, and ultimately, to deter others.”

From December 7, 2020, through January 9, 2021, HCSO detectives worked undercover posting online ads offering to meet up and make themselves available to be purchased for sex. Female detectives posed as prostitutes on the streets. A total of 71 ‘Johns,’ or sex buyers, were arrested and charged with soliciting another to commit prostitution or entering/remaining in a place for prostitution. Some individuals received additional charges, including drug possession. 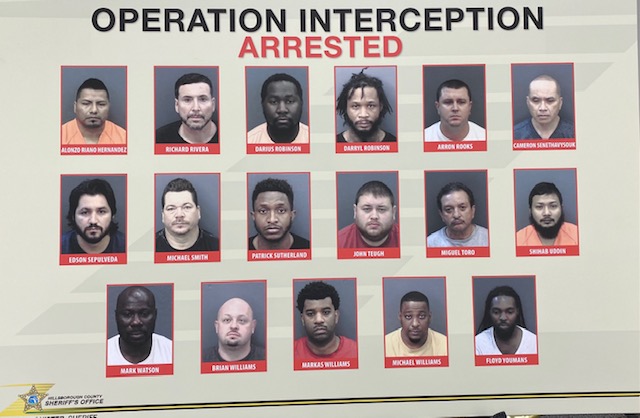 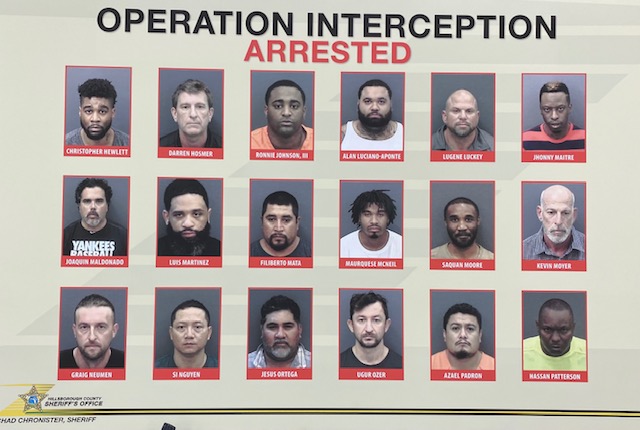 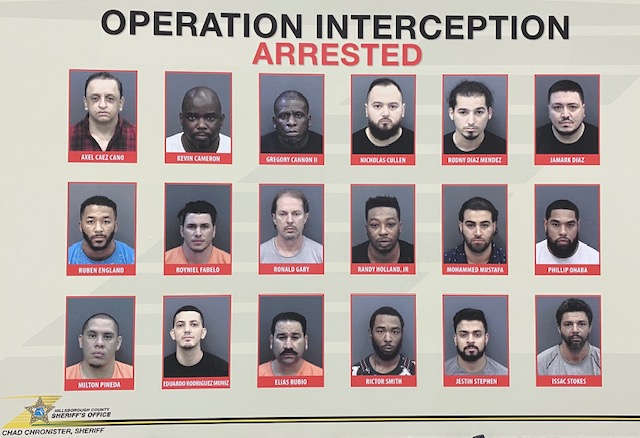 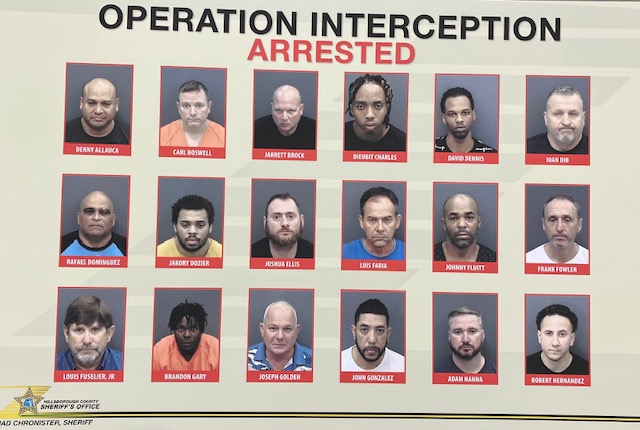 Sheriff Chronister said during Monday’s announcement, by continuing to conduct undercover operations targeting Johns, his hope is that both residents and visitors of Hillsborough County the week of the big game, including those traveling specifically to engage in human trafficking, will learn in advance that Hillsborough County has a zero-tolerance for such activity.

“Like any major sporting event, the Super Bowl should not be a venue where these types of crimes occur on the sidelines, whether it’s before, during, or after the game,” said Sheriff Chronister. “We know from past experiences with major sporting events that there will be some who travel for the exclusive purpose of taking advantage of women and children. I want to make it very clear, if you are planning to engage in the sexual exploitation of others, I’m urging you to think twice. We will find you, and you will be arrested.”