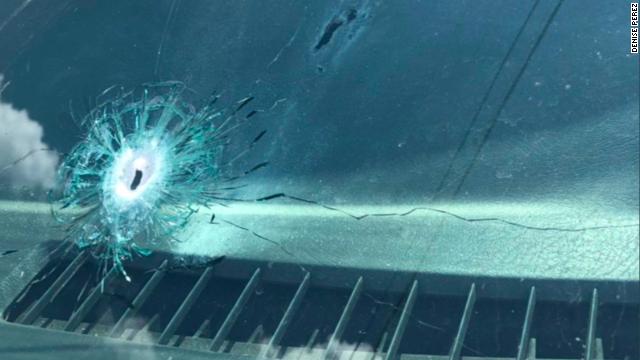 MIDLAND, TX — There were multiple scenes of an active shooting in Odessa and Midland Sunday afternoon. Police say five people are dead and at least 21 people were injured.

The University of Texas of the Permian Basin was placed on lockdown.

Police initially believed there were two shooters in two separate vehicles—but it was later learned there was only one suspect. He was shot dead by police.

Officers say the incident started as a traffic stop where suspect shot a Trooper before going on a shooting rampage.

“For the safety of the public and law enforcement please stay away from the area and stay in your homes,” police wrote on Facebook. “We will update with more information as soon as possible.”

Later writing, “It has been confirmed that the active shooter was shot and killed at the Cinergy in Odessa. There is no active shooter at this time. All agencies are investigating reports of possible suspects.”

The deceased suspect was a white male in his 30s, police said. A motive was not known.