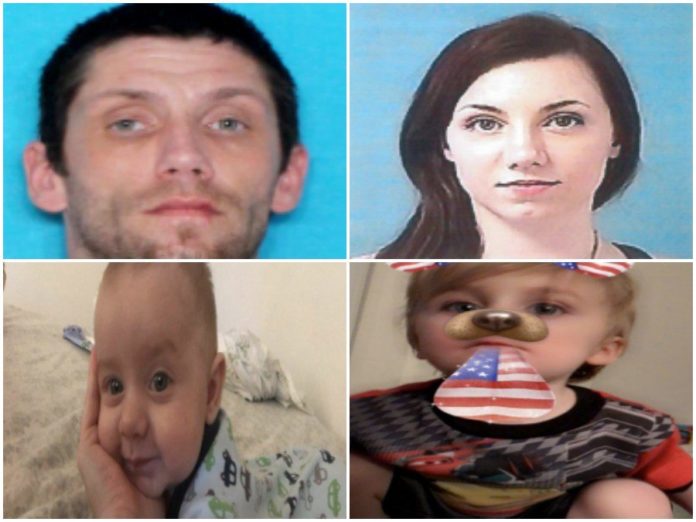 Pinal County, ARIZONA — An Amber Alert has been activated after two young children were reportedly taken by their parents from Arizona Department of Child Safety custody Tuesday morning.

The children were last seen in Florence Arizona and are believed to be in danger.

Authorities say that the children may be in the company of Melissa Joy Gladden and Jerry Jay Kirkley and they may be traveling in a 2008 Dodge pickup with Louisiana license plate C 6 1 8 8 0 2 that was last seen heading to New Mexico.

They may be heading to Louisiana or Mississippi. If you have any information on the whereabouts of these children, contact 9 1 1 immediately.