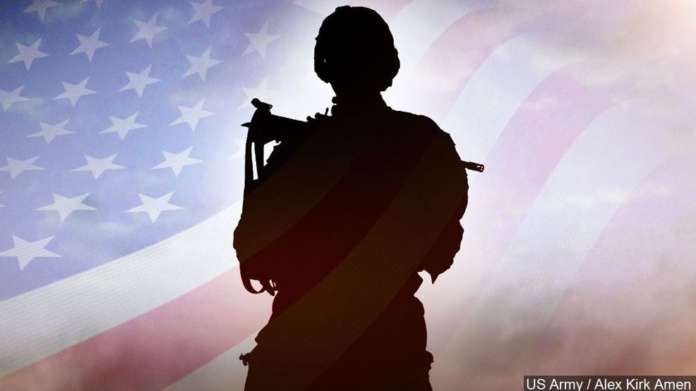 The Department of Defense announced today the death of two soldiers who were supporting Operation Freedom’s Sentinel.

Both soldiers died February 8, 2020 in Nangarhar Province, Afghanistan, as a result of wounds sustained while engaged in combat operations. The incident is under investigation.

BREAKING: U.S. and Afghan military forces have been fired on while taking part in an operation in eastern Afghanistan, with multiple American casualties reported – AP