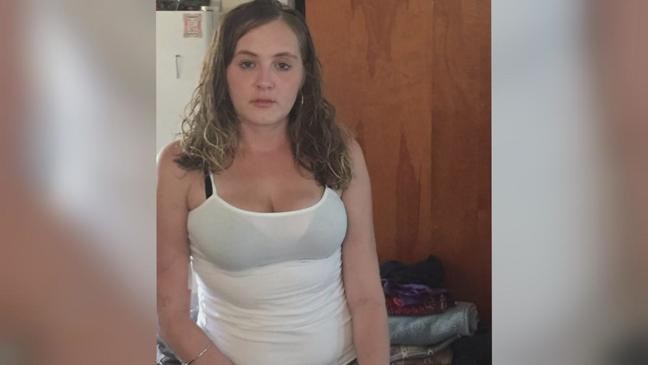 Delaware County, OHIO – An arrest has been made in the July 4th homicide of 28-year-old Brittany McDowell, officials say. Taken into custody at noon today, was 24-year-old John David Choe Bartholomew of northwest Columbus. He has been initially charged with murder, tampering with evidence, and abuse of a corpse. Deputies say Bartholomew has been cooperating with Delaware County Sheriff’s detectives.

A tip to the Sheriff’s Office led detectives to consider Bartholomew as a suspect.

The Sheriff said, “The investigation into this case continues, and we cannot divulge motive or other details at this time.”

McDowell’s body was discovered in a shallow grave in Alum Creek State Park on the evening of July 4th by an officer with the Ohio Dept. of Natural Resources while conducting rounds. The cause of death was gunshot wounds.

Delaware County Sheriff Russell Martin said, “We know making an arrest and beginning the process for justice is not going to completely bring closure to Brittany’s family and friends, but we hope in the end justice is served and that the family and community can take some comfort.”

“Our detectives and others have been working long days since July 4th, following several leads. I couldn’t be more proud of their diligence and dedication. I would be remiss if we didn’t thank the other agencies who played a role in this investigation and arrest.”