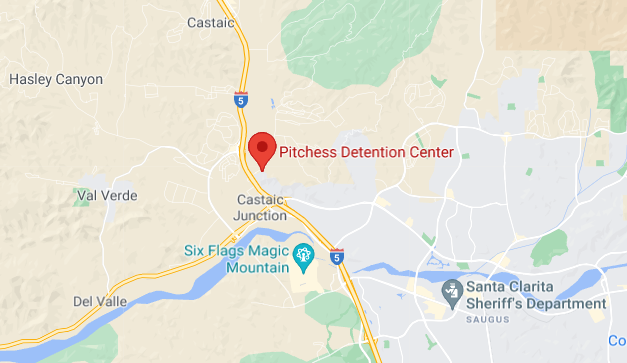 CASTAIC, CA – Up to 30 inmates and at least 2 corrections officers were injured during a “major disturbance” and “mass casualty event” at the Pitchess Detention Center in Castaic Thursday afternoon.

A LASD spokesperson told NBC-LA that “several deputies may have been injured” at the all-male facility.

The conditions of those injured was not immediately known — Nor was it clear what caused the disturbance.