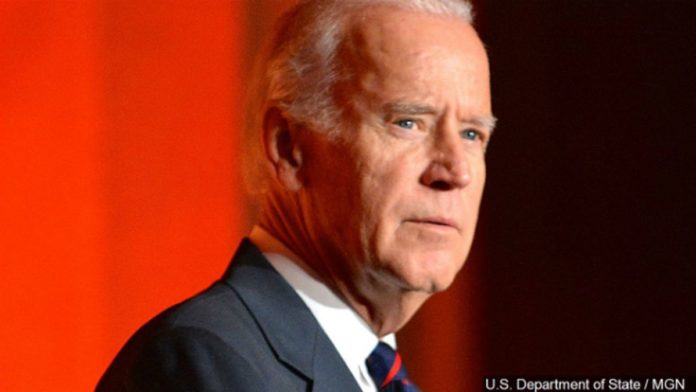 WASHINGTON — The United States is willing to hold talks with Iranian leaders and would do so immediately if the European Union extends an invitation.

“The United States would accept an invitation from the European Union High Representative to attend a meeting of the P5+1 and Iran to discuss a diplomatic way forward on Iran’s nuclear program,” State Department spokesperson Ned Price said in a statement.

The Islamic Republic of Iran has been devastated economically after former President Trump canceled the Obama-era Iran deal and imposed very tough sanctions on the country.