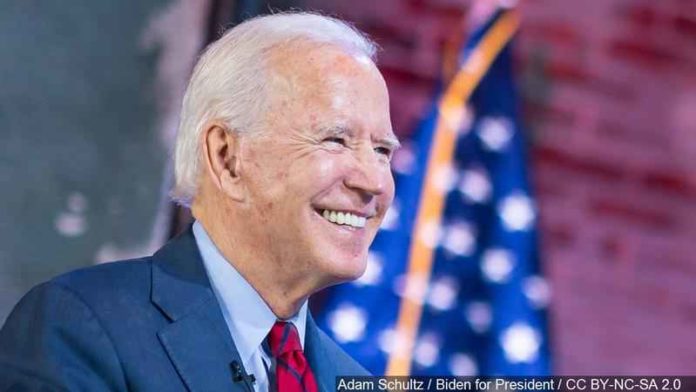 During the infant formula shortage caused by Abbott Nutrition’s voluntary recall, the President has directed his team to do everything possible to ensure that there is enough safe infant formula in the country and available for families that need it.

Today, President Biden is announcing additional actions to get more formula into the United States and onto store shelves.

Launching Operation Fly Formula. To speed up the import of infant formula and get more formula to stores as soon as possible, President Biden has directed the Department of Health and Human Services (HHS) and U.S. Department of Agriculture (USDA) to use Department of Defense (DOD) commercial aircraft to pick up overseas infant formula that meets U.S. health and safety standards, so it can get to store shelves faster. DOD will use its contracts with commercial air cargo lines, as it did to move materials during the early months of the COVID pandemic, to transport products from manufacturing facilities abroad that have met Food and Drug Administration (FDA) safety standards. Bypassing regular air freighting routes will speed up the importation and distribution of formula and serve as an immediate support as manufacturers continue to ramp up production.

Earlier this week, FDA and Abbott agreed on next steps to reopen Abbott’s facility in Sturgis, Michigan, which was closed due to concerns about bacterial contamination after four infants fell ill. FDA also announced guidance that will allow major formula manufacturers to safely import formula that is not currently being produced for the U.S. market. The Administration continues to urge states to cut red tape and implement WIC flexibility, as USDA wrote to states in a letter last week. The Administration remains in close touch with manufacturers and retailers to identify transportation and logistical needs to increase the amount and speed of FDA approved formula being shipped into the country, and ensure that formula is quickly moving from factories to retailers.