Investigators believe they have found the body of 18-year-old Jalajhia Finklea, a member of the Mashpee Wampanoag Tribe in Massachusetts, who has been missing since October 20.

Officials says the remains were found in a field off of Route 95 in Fellsmere, Florida.

“Although the deceased is presumed to be Ms. Finklea, a positive identification has yet to be made,” the Bristol County District Attorney’s Office said. “An autopsy will be conducted in Florida to positively identify the deceased and to determine cause and manner of death, which is believed to be homicide.”

A 37-year-old Florida man wanted in connection with the recent disappearance of an 18-year-old Mashpee girl, last seen getting into his vehicle in New Bedford, died in Crestview, Florida last Thursday morning while US Marshall’s were attempting to take him into custody.

New Bedford Police, working in conjunction with Massachusetts State Police detectives assigned to the Bristol County District Attorney’s office, have been investigating the disappearance of Jalajhia Finklea since shortly after she went missing on October 20th.

Finklea was last seen in New Bedford getting into the Luis Zaragoza’s vehicle, which investigators learned he recently rented from Logan Airport in Boston. Zaragoza is also known to go by the alias, Luis Barbosa.

As a result of the ongoing investigation into this matter, police learned Finklea’s cell phone was last used to call the suspect shortly before she got into his vehicle. Further investigation determined that the Zaragoza turned off his own cell phone minutes after Finklea got into his rented vehicle. 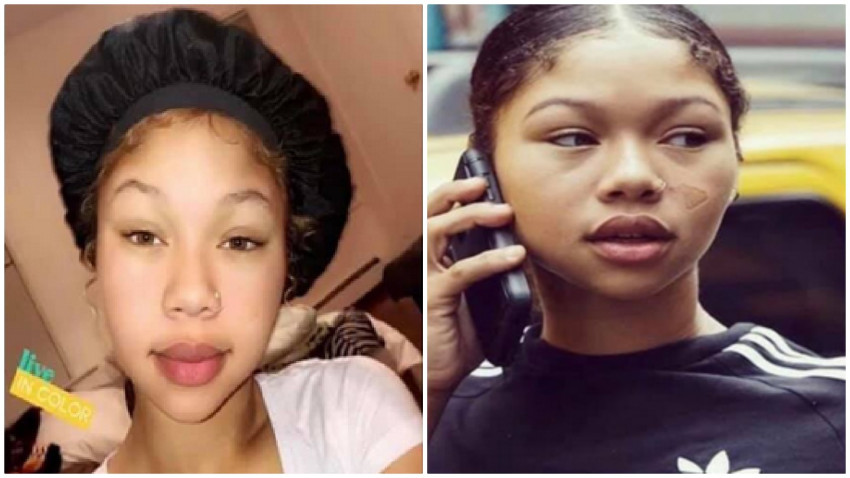 During the course of the investigation, police were able to locate Ms. Finklea’s discarded cell phone on Route 140 in New Bedford, approximately five miles away from where she first entered into the suspect’s vehicle.

As police here in Massachusetts began to obtain more information about the suspect and his travels, the US Marshal’s were contacted to assist in the attempt to locate him and Ms. Finklea.

The US Marshal’s were able to succesfully locate the suspect last Wednesdsay night and began surveilling him. As the search for Ms. Finklea continued, police here in Massachusetts sought and obtained an arrest warrant for the suspect, charging him with kidnapping and larceny of a motor vehicle.

New Bedford Police detectives were en route to Florida Thursday morning as the US Marshal’s and an assisting Okaloosa County Sheriff’s deputy attempted to arrest the suspect at a McDonald’s parking lot in Crestview, Florida. The suspect, who was armed with a handgun, died during a confrontation with police.

The investigation into the shooting is being conducted by the Florida Department of Law Enforcement.