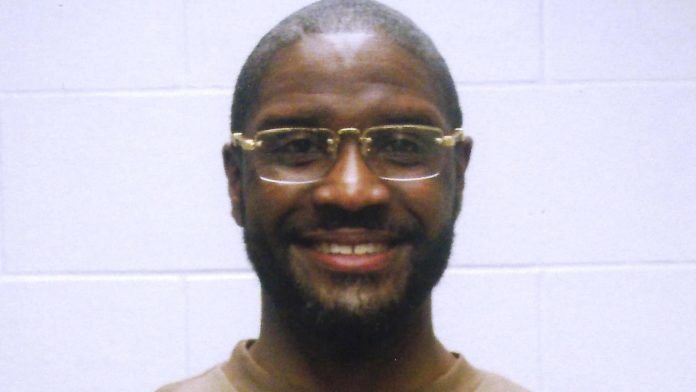 INDIANA — The United States federal government executed its ninth federal inmate of 2020 Thursday night in Indiana, it is the first execution during a presidential lame-duck period in 130 years, according to the Associated Press.

Bernard and his accomplices brutally murdered two youth ministers, Todd and Stacie Bagley, on a military reservation in 1999. Bernard was 18-years-old at the time of the murders.

After Todd Bagley agreed to give a ride to several of Bernard’s accomplices, they pointed a gun at him, forced him and Stacie into the trunk of their car, and drove the couple around for hours while attempting to steal their money and pawn Stacie’s wedding ring.

While locked in the trunk, the couple spoke with their abductors about God and pleaded for their lives. The abductors eventually parked on the Fort Hood military reservation, where Bernard and another accomplice doused the car with lighter fluid as the couple, still locked in the trunk, sang and prayed. After Stacie said, “Jesus loves you,” and “Jesus, take care of us,” one of the accomplices shot both Todd and Stacie in the head—killing Todd and knocking Stacie unconscious. Bernard then lit the car on fire, killing Stacie through smoke inhalation.

In June 2000, a jury in the U.S. District Court for the Western District of Texas found Bernard guilty of, among other offenses, two counts of murder within the special maritime and territorial jurisdiction of the United States, and unanimously recommended a death sentence. His conviction and sentence were affirmed on appeal, and his request for collateral relief was rejected by every court that considered it. Bernard is scheduled to be executed by lethal injection on December 10, 2020, at U.S. Penitentiary Terre Haute, Indiana. One of his accomplices, Christopher Vialva, was executed for his role in the Bagleys’ murder on September 22, 2020.

“Tonight, those of us who love Brandon Bernard — and we are many — are full of righteous anger and deep sadness at the actions of the federal government in taking his life,” Robert Owen, one of Bernard’s lawyers, said. “Brandon’s life mattered. To us, his legal team; to his two beautiful and talented daughters; to his mother, brother, and sister; and to the countless people around the country who came to know him and his story in recent weeks.”