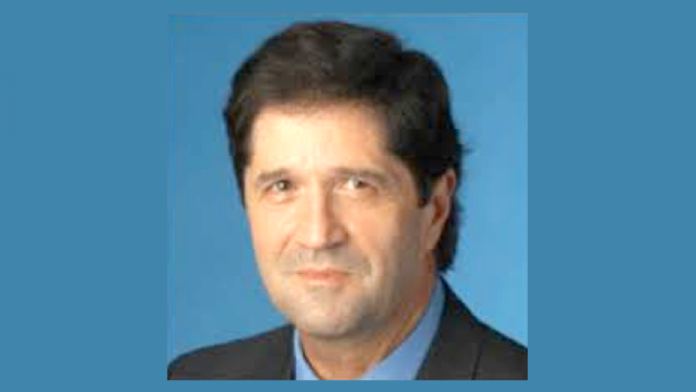 According to the indictment, Giacomini, 71, of Atherton, is alleged to have subjected the victim, a subordinate doctor under Giacomini’s supervision, to unwanted and nonconsensual sexual contact in December of 2017 while both were on duty at the Veterans Affairs Hospital in Palo Alto, Calif. At the time, Giacomini was the Chief of the Palo Alto VA’s Cardiology Department. He had served in this position for over 30 years and also served on the medical faculty at Stanford University.

Since the alleged sexual battery happened on federal property, the VA OIG referred the matter to the U.S. Attorney’s Office for federal prosecution.

The Daily Post reported: The employee reported that over the next few months Giacomini grew more aggressive in his pursuit of a sexual relationship, according to the memo. He began touching her breasts and buttocks and holding her jaw when kissing her, the memo says. He also hugged her on various occasions in a position such that her hands would be held against genitals, according to the memo.

Giacomini no longer works at the Palo Alto VA Hospital or Stanford University.

Giacomini made his initial appearance by telephone on May 14, 2020. Giacomini is currently released on a $200,000 bond