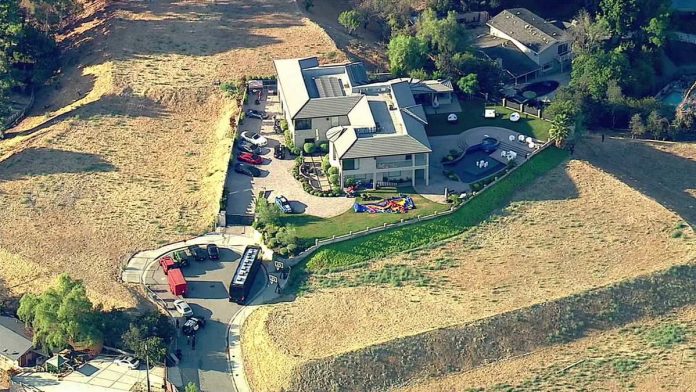 LOS ANGELES — Singer Chris Brown was barricaded inside his home Tuesday as LAPD attempted to contact him regarding an incident report.

According to TMZ, a woman called 911 overnight and claimed the artist threatened her with a gun. LAPD says no shots were fired.

He has since thrown a duffel bag out of a window. TMZ reports the bag contained weapons and drugs.

Brown took to Instagram telling the police to “come and get” him–adding ‘fuck the police’ and ‘Black lives matter.

Police were seeking a search warrant.