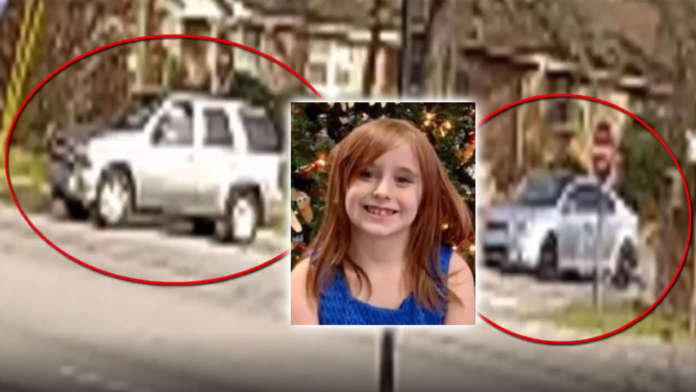 A cause of death for a 6-year-old South Carolina girl who had been the subject of a missing child search has been revealed.

Lexington County Coroner Margaret Fisher said in a news conference Tuesday that Faye Swetlik died of asphyxiation hours after she was abducted.

“The loss of Faye, an innocent child, who was simply playing in her own yard… has been extremely difficult to all of us,” Fisher said. 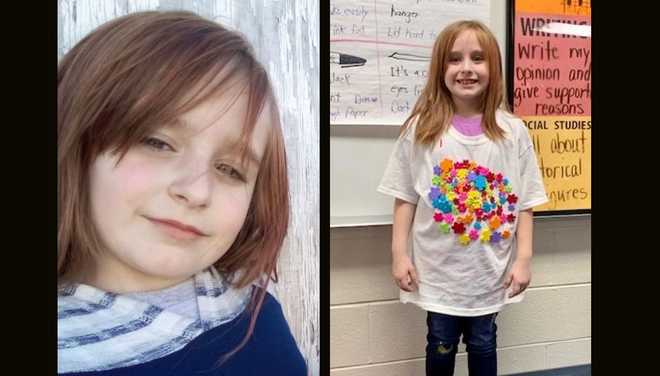 The girl’s body was discovered in the woods near her home three days after she went missing from her front yard.

Shortly after her body was found, the suspect — a neighbor — was found dead in his home.

The results in the death of the neighbor, 30-year-old Coty Scott Taylor were not released at the news conference out of respect for Faye’s family. But Fisher later made the results public later, saying Taylor died by suicide from an “incised wound to the neck.”

Fisher also would not elaborate on the condition of the girl’s body. Watch the news conference below.

The girl got off a school bus and was last seen playing in her front around on Feb. 10.