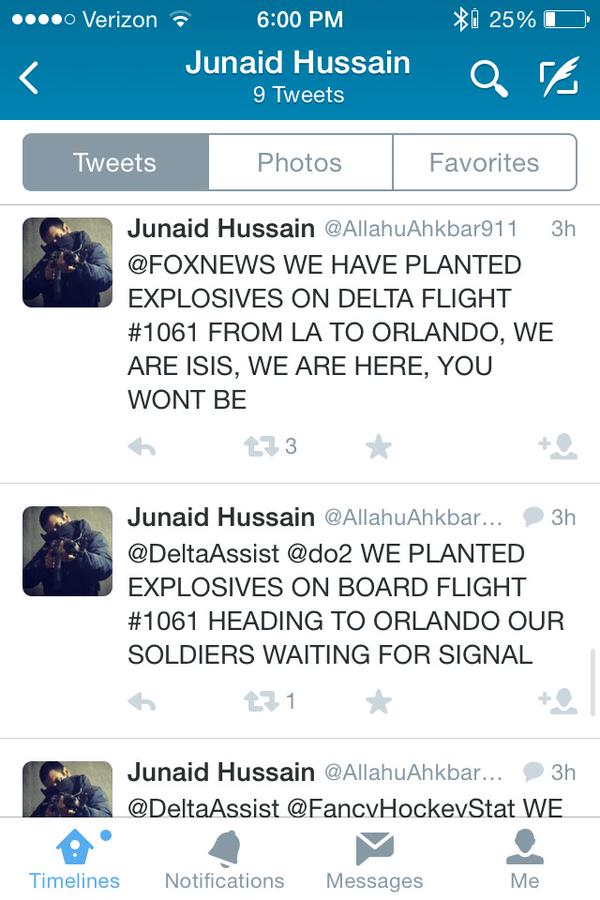 DFW Airport officials confirmed that a Delta Airlines flight was diverted to DFW on Sunday afternoon.

The plane departed from Los Angeles International Airport and was bound for Orlando, Florida.

It was diverted to Dallas-Fort Worth, Texas, Sunday afternoon over a “security concern,” an airline spokesman said.

Airport spokesman David Magana did not give much information other than saying “the airport is responding per protocol.”

A similar Twitter threat was made yesterday: READ THAT STORY HERE

Developing. This story will be updated.