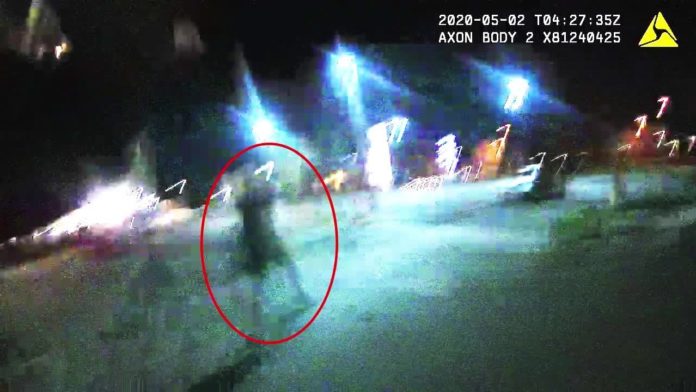 DENVER—Denver District Attorney Beth McCann’s legal review of the officer-involved shooting that occurred on May 1, 2020, in the 3200 block of West Colfax Avenue in Denver, Colorado is complete. District Attorney McCann concluded that the shooting was legally justified and that no criminal charges are warranted against Officer Antonson for the reasons outlined in the letter.

Police say Debose brandished a gun while officers chased him following an attempted traffic stop on May 1st. Police said a loaded 9mm handgun was found near Debose after he was shot.

“I had hoped to extend my deepest sympathy to the family of Mr. William Lamont Debose for the loss of their beloved son and husband and communicate my decision to them privately before announcing publicly,” said Denver DA Beth McCann. “However, they have declined that meeting so today I am announcing that based on the Colorado law related to when peace officers are legally justified in using deadly physical force, my decision is that no criminal charges are warranted against Denver Police Corporal Ethan Antonson as explained in my letter to Denver Police Chief Pazen.”

“The horrific killing of George Floyd at the hands of police officers has spurred increased calls for justice and close examination of law enforcement and systemic racism in our criminal justice system. I support these efforts and will hold police officers accountable for any criminal actions as I have done in the past and am doing currently (we have a pending case against a Lakewood police officer.) I have and will continue to support Black Lives Matter and I recognize the immediate need to examine police practices as well as prosecution and judicial practices. However, in this case, Corporal Antonson had a reasonable belief that he was defending himself from the imminent use of deadly physical force and Colorado law allows peace officers to use deadly physical force under these circumstances.”