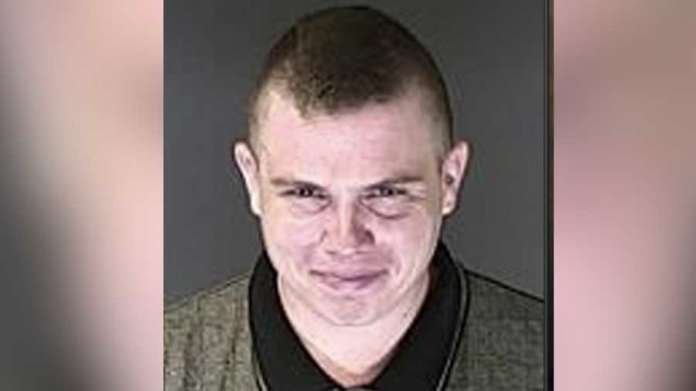 A Colorado man has been charged with a federal hate crime for plotting to blow up the Temple Emanuel Synagogue in Pueblo, Colorado.

Richard Holzer, 27, of Pueblo, Colorado, was charged by criminal complaint with intentionally attempting to obstruct persons in the enjoyment of their free exercise of religious beliefs, through force and the attempted use of explosives and fire.

According to the affidavit in support of the criminal complaint, Holzer planned to destroy Temple Emanuel, a synagogue in Pueblo, Colorado, that is listed on the National Register of Historic Places. After visiting Temple Emanuel and observing Jewish congregants, Holzer, who self-identifies as a skinhead and a white supremacist, told undercover FBI agents that he wanted to do something that would tell Jewish people in the community that they are not welcome in Pueblo, and they should leave or they will die. The affidavit states that during a meeting with the undercover agents, Holzer repeatedly expressed his hatred of Jewish people and his support for RAHOWA, shorthand for a racial holy war. Holzer went on to suggest using explosive devices to destroy the Synagogue and “get that place off the map.” The affidavit notes that Holzer’s actions meet the federal definition of domestic terrorism in that his actions involve criminal acts dangerous to human life that are intended to intimidate or coerce a civilian population.

On the evening of Nov. 1, 2019, Holzer allegedly met with undercover agents, who provided Holzer with inert explosive devices that had been fabricated by the FBI, including two pipe bombs and 14 sticks of dynamite. According to the affidavit, Holzer planned to detonate the explosives several hours later, in the early hours of Saturday morning, Nov. 2, 2019.