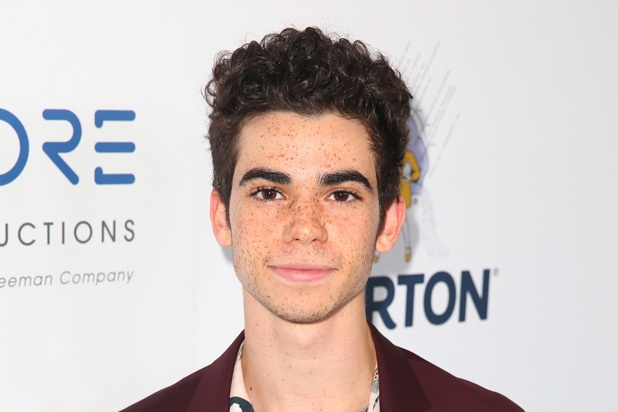 The Los Angeles County Department of Medical Examiner-Coroner determined the cause of death for actor Cameron Boyce was ‘sudden unexpected death in epilepsy.’

In the early afternoon of July 6, Cameron Mica Boyce, 20, was found unresponsive in his home located in the 5100 block of Cartwright Avenue in North Hollywood.

Authorities were called and Boyce was pronounced dead at the scene at 2:35 p.m.

On July 8, an autopsy was performed, and the cause and manner of death were deferred.

After additional testing, the cause of death was determined to be sudden unexpected death in epilepsy.

“[Boyce’s] tragic passing was due to a seizure as a result of an ongoing medical condition, and that condition was epilepsy,” Boyce’s family told People in a statement Tuesday night. “We are still trying to navigate our way through this extremely heart-wrenching time, and continue to ask for privacy so that the family and all who knew and loved him can grieve his loss and make arrangements for his funeral — which in and of itself, is agonizing.”

The manner of death was certified as natural.