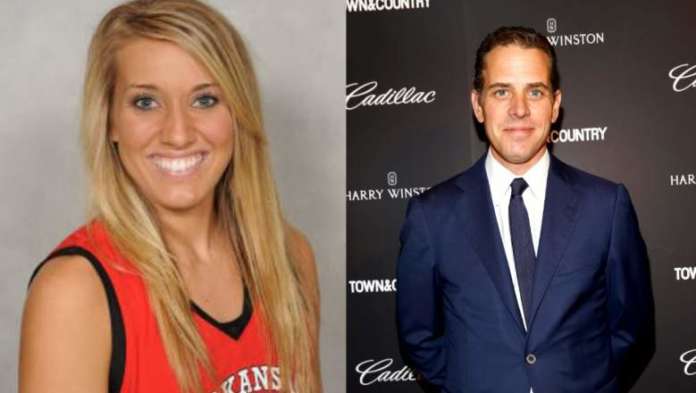 Hunter Biden is the father of an Arkansas woman’s baby, according to a DNA test.

According to the Arkansas Democrat-Gazette, the son of the former Vice President “is not expected to challenge the results of the DNA test or the testing process,” a filing states.

The documents state the child’s “paternal grandfather, Joe Biden, is seeking the nomination of the Democratic Party for President of the United States of America. He is considered by some to be the person most likely to win his party’s nomination and challenge President Trump on the ballot in 2020.”

BREAKING: DNA testing has established that Hunter Biden is the father of an Arkansas baby, according to a motion filed Wednesday » https://t.co/8na5ZPtWm1 #ARnews #ArkDG