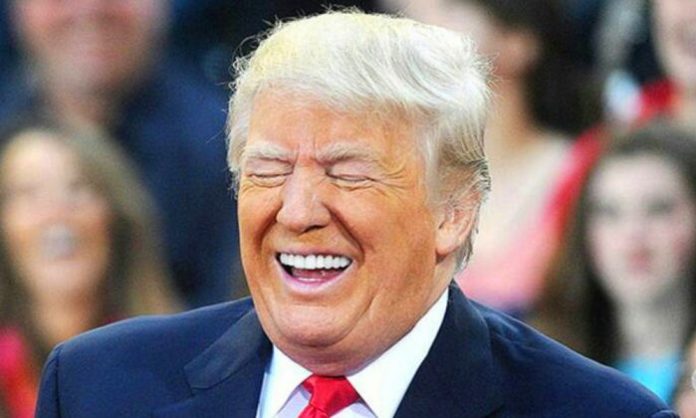 The Democratic National Committee has announced 20 candidates who will be on stage in the first primary debate of the 2020 presidential campaign.

The NBC debate will be held in Miami on June 26th and 27th.