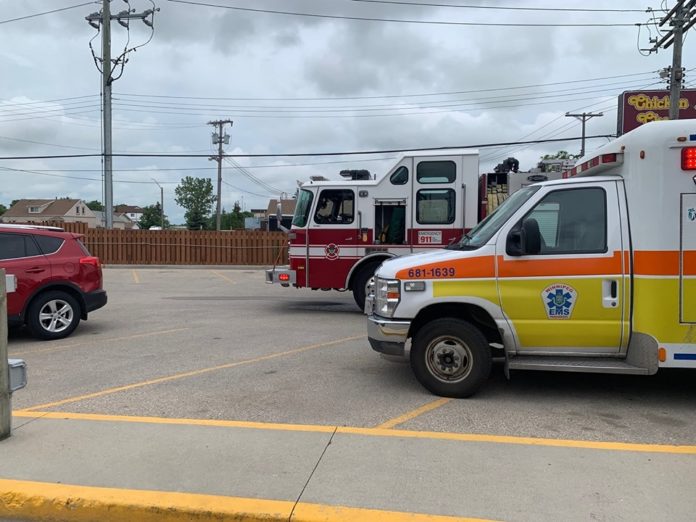 Manitoba, Canada — First responders in Winnipeg say dozens of people were taken to a hospital Tuesday due to an apparent carbon monoxide leak at a hotel.

At least 46 people were transported from the Super 8 hotel — 3760 Portage Avenue.

Once on scene, crews detected CO of various levels throughout building, up to 385 parts per million.

The Winnipeg Fire Paramedic Service reports 15 patients are in critical condition and at least five more are in unstable condition.

We are currently assisting the Winnipeg Fire Paramedic Service at a suspected carbon monoxide emergency at 3760 Portage Ave. Gas to hotel has been shut off and ventilating process has begun.

In total, 52 individuals and one dog were in the hotel at the time of the alarm. Winnipeg Animal Services attended to provide care for the dog.