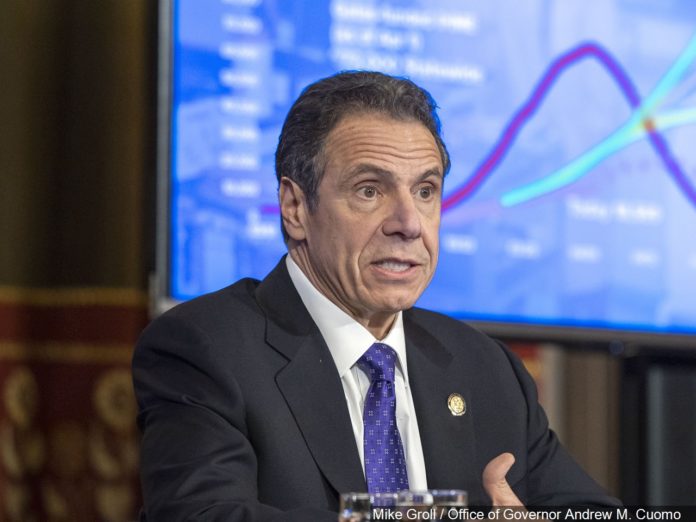 Federal investigators have reportedly opened a probe into New York Governor Andrew Cuomo’s administration regarding the botched handling of nursing homes during the Coronavirus pandemic.

The Federal Bureau of Investigation and the U.S. attorney’s office in the Eastern District of New York are leading the investigation, the Times Union reported Wednesday.

BREAKING: FBI and the U.S. attorney's office in Brooklyn launch an investigation into the Cuomo administration's handling of nursing homes and other long-term care facilities during the pandemic. https://t.co/V6P75rnZPR

During a press conference on Monday, Cuomo denied that he covered up COVID nursing home deaths and claimed that the ”New York State DOH fully and publicly reported all COVID deaths in our nursing homes and hospitals” and that “we voluntarily complied with the DOJ request for information.”